We believe that agriculture can be a valuable driver for a big change, supporting other businesses: it can produce new value for tourism and increase interest in developing a new green economy. All the farms investing in the agriculture, so they help sorrounding landscape to stay green and safe from any state of abandon. We want to highlight the richness of our land: the Sicilian crop varieties that produce a high quality extra virgin olive oil born between the mountains and the sea of Siracusa. 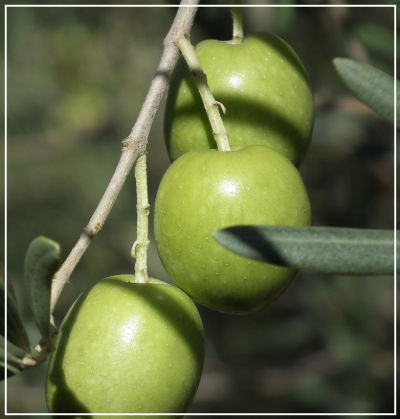 The «ciaurusa» olive, that smells of mountain wind

Olives in love with sea and sun 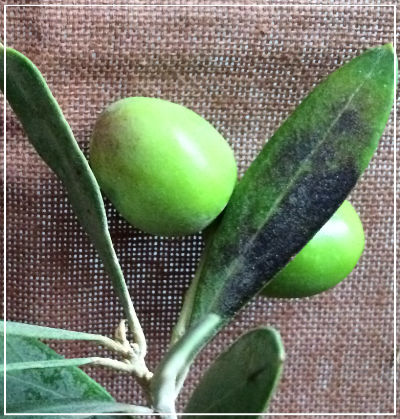 The olive that blushes and enchants

Sicily is one of the Mediterranean region where we find the largest amount of olives’ variety. The major researches on olives growing, between among the ’50s and the ’60s spoke of more that 60 crop variety, as well as a long list of different names. Recent researches by the University of Palermo and the Regional Dept. Of Agricutural, through bio-morphological and genetic analysis, have led to the identification of 25 cultivars, belonging to the main genotypes of Sicily.

Among these cultivar, some are widespread throughout the region, others have, instaed a limited presence in particular geographical areas, such as Tonda Iblea. The Sicilian varietal heritage is dominated by the presence of eight major cultivars (Biancolilla, Cerasuola, Moresca, Nocellara del Belice, Nocellara Etnea, Oglialora Messina, Santagatese, Tonda Iblea), which, all together, account for 80% of all cultivated olive trees of the entire Sicily,

Sicilian extra virgin olive oil is a premium produce thanks to the wide range of cultivars and the diversity of environments, which influences its organoleptic characteristics. The main scents when you taste Sicilian olive oil include almond, green tomato, artichokes, that can differ depending on the cultivar and the harvesting area. In the Iblei mountains’ area, which we belong to, we grow some of those major cultivars: Nocellara Etnea, Moresca, Tonda Iblea.

WHERE: a widespread variety in the Iblei mountains, including the areas of Siracusa and Ragusa, even if it can be rarely found in Catania and around Caltanissetta. It is vigorous plant, with good productivity every year. FRUIT: the fruit has an elliptical shape and a rounded apex; its weight is usually more than 6 grams. It is used to produce table olives but it has become more and more important its use for producing olive oil. OLIVE OIL: organoleptically it produces an olive oil of intense or medium fruity, medium bitterness and pungency with a strong olfactory and retro-olfactory aroma of tomatoes.

WHERE: a very common variety on the slopes of Catania and Messina along Etna Mount, but it si very widespread also in other areas around Enna, Siracusa e Ragusa. These trees usually show a good productivity, that can vary from one year to the next one. FRUIT: it usually exceed 6 grams, its fruit has an elliptical shape and a pointed apex. Basically used as table olives, but also for olive oil. OLIVE OIL: its fruity goes from medium to intense, as well as its pungency; usually the bitterness is quite light.

WHERE: a variety widespread around Ragusa, Siracusa, Catania, Enna e Caltanissetta, it representing somewhere the more common cultivarit shows good productivity every year. FRUIT: it usually do not exceed 4 grams, its fruit has an elliptical and asymmetric shape. Used mainly for olive oil production. OLIVE OIL: organolepctically Moresca olive oil has a light fruity , and it is lightly bitter and spicy; if it is harvested in advance its fruits can produce a superior fruitness.
© Copyright Agricola Oliva - 2020 - Privacy e Cookie Policy
Could create table version :No database selected 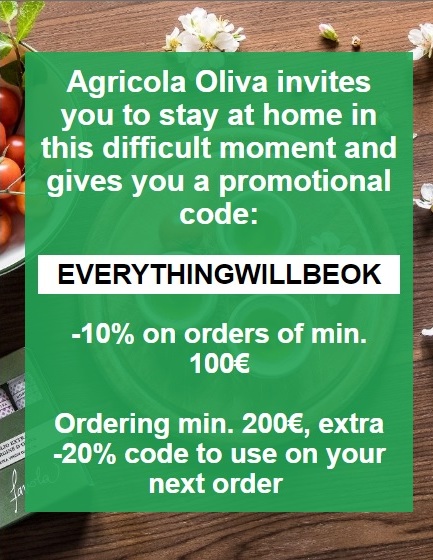